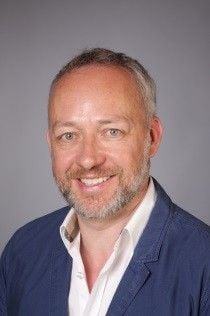 Bilten, 24 November 2022 – Dominik Winkler (54) will become Head of Europe & Global Sales Management and thus also a member of the Group Management of the renowned chocolate retailer from the canton of Glarus. He takes up his post at the start of the new year and comes from Mammut Sports Group, where he was Head of Retail. He takes over the role in a modified form from René Rechsteiner, who has been heading the Sales Europe division on an interim basis. In this context, responsibilities in the regions and in sales will also be reorganized. In future, those responsible for the Europe, USA and Asia/Franchise regions will report directly to the CEO. The country managers in the European region (Switzerland, Germany, Austria, UK and, in the future, France) will report directly to Dominik Winkler.

Proven retail professional
Dominik Winkler is a proven retail expert. The textile business economist was already entrepreneurially active in the sports sector before his studies. This was followed by sales assignments with well-known premium producers, particularly in the textile sector. He worked for Escada in Munich for five years and then as Director Retail at Rena Lange. This was followed by positions of responsibility with well-known brands such as Villeroy & Boch, Wolford and Etienne Aigner. Before joining Mammut, the native German spent eight years as Division Head Retail and Member of the Executive Board at Munich-based sports and lifestyle company Willy Bogner. "I am very pleased that Dominik has chosen to join us. In his previous roles, he has gained a lot of international retail experience, demonstrated entrepreneurial understanding and shown that he can successfully drive premium brands forward," says Johannes Läderach, looking forward to the new GL member.

Läderach – chocolatier suisse
Freshness, craftsmanship, Switzerland - that's what the Swiss chocolate manufacturer Läderach - chocolatier suisse stands for. The family-owned company, founded in 1962 and employing around 1,500 people from more than 50 countries across the group, is headquartered in the canton of Glarus in Switzerland. Läderach oversees the entire production process from the cocoa bean to the store counter and produces exclusively in Switzerland. As one of only a few premium suppliers, the company thus guarantees sustainable quality from the cocoa bean to the end product. The handcrafted premium products are offered in over 100 of the company's own chocolateries with sales locations in 15 countries, as well as through franchise partners in the Middle East and Asia. Chocolate lovers can also conveniently order the specialties from Switzerland in the online store (www.laderach.com).. 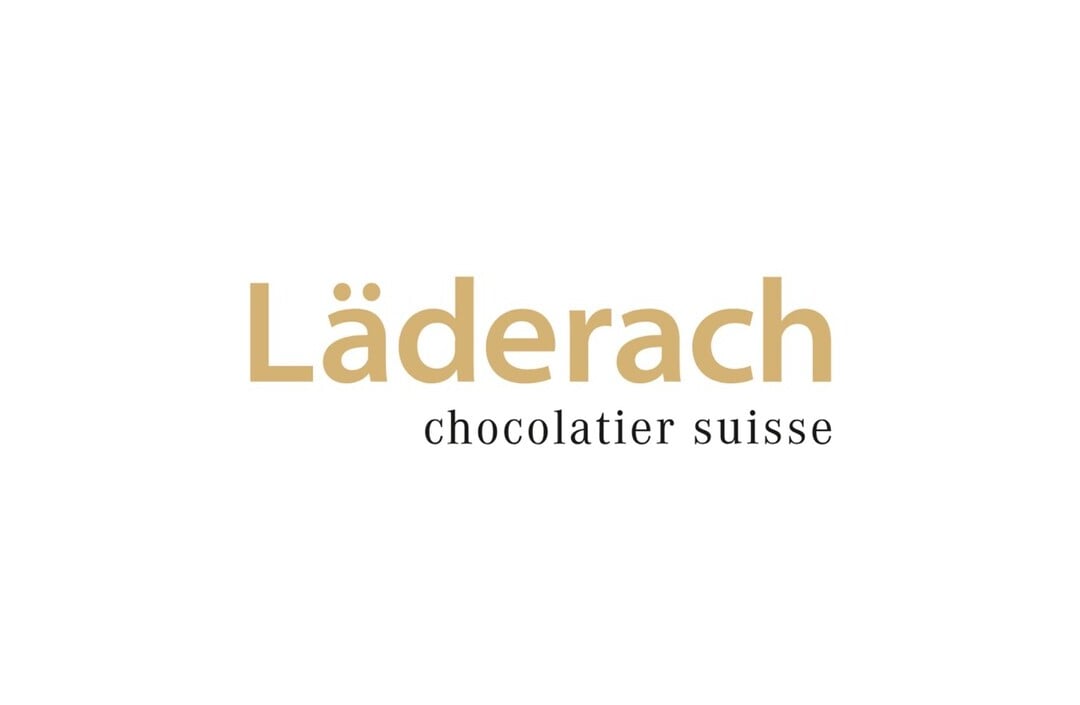 After the operational management of the company was passed on four years ago to the third generation, followed by the transfer of company shares two years later, the Swiss family company Läderach – Chocolatier Suisse completed its long-term generational transition in 2021. Ennenda, 22 December 2021 – During the annual general meeting on...